Log in to your Car Buyer’s Hub account here to access your dashboard. You will be able to place an AD for your used car or manage it. You can also communicate with potential buyers from the dashboard, edit your AD or delete it.

Register yourself at Car Buyer’s Hub through this form and let the magic begin! You will be able to find hundreds of potential buyers for your used cars once you become a member of Car Buyer’s Hub! 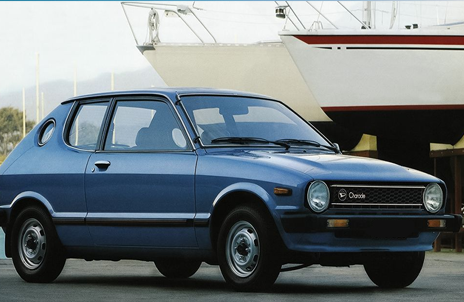 Daihatsu powered into an emerging light car scene in 1980 with the cheap, cheerful and reliable Charade. In less than a year it doubled Daihatsu's Aussie sales, and was a key driving force behind the company's glory days in 1992 and 1993 - when Daihatsu outsold even Honda and Nissan. Since then the brand has done everything possible to self destruct. Charade was dropped in 1997 and Applause, Feroza and Rocky suffered similar fates. Daihatsu changed tack, bringing boxy, characterless products like YRV and Cuore to market, and Australians responded with overwhelming indifference. Only the 4WD Terios managed to keep its head above water as the company's annual sales dived to record lows in 2000.

Daihatsu is plotting its way back up the ladder wi 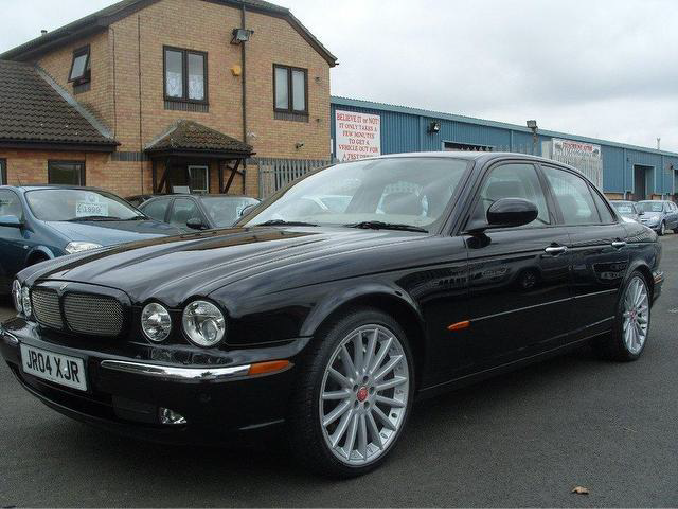 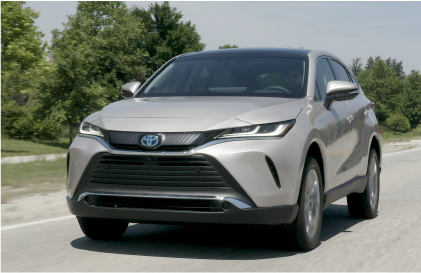 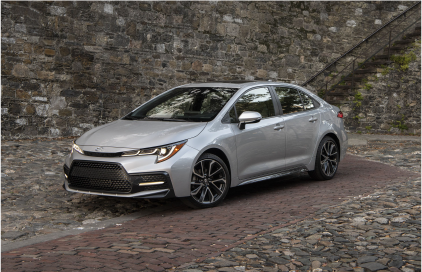 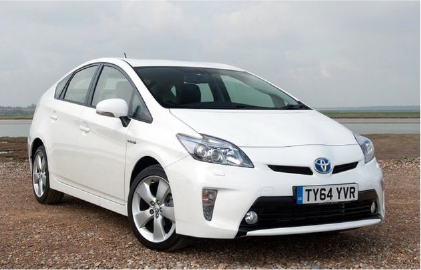 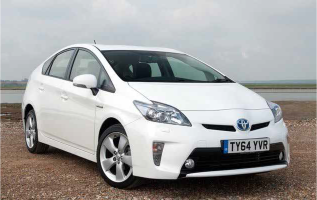 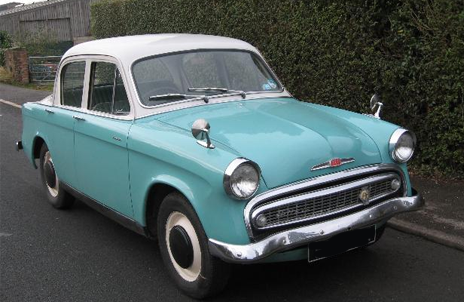 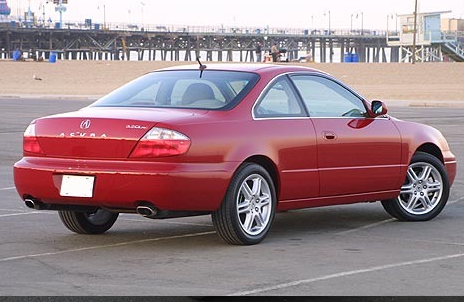 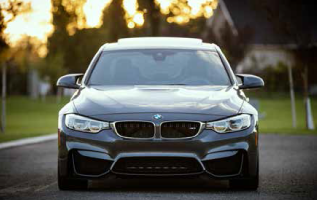 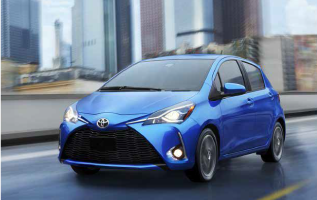 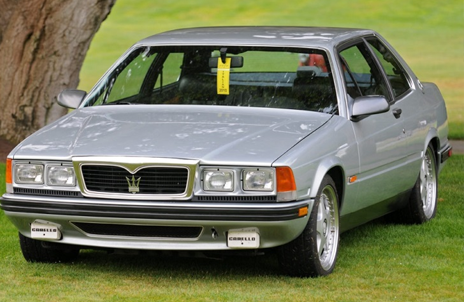